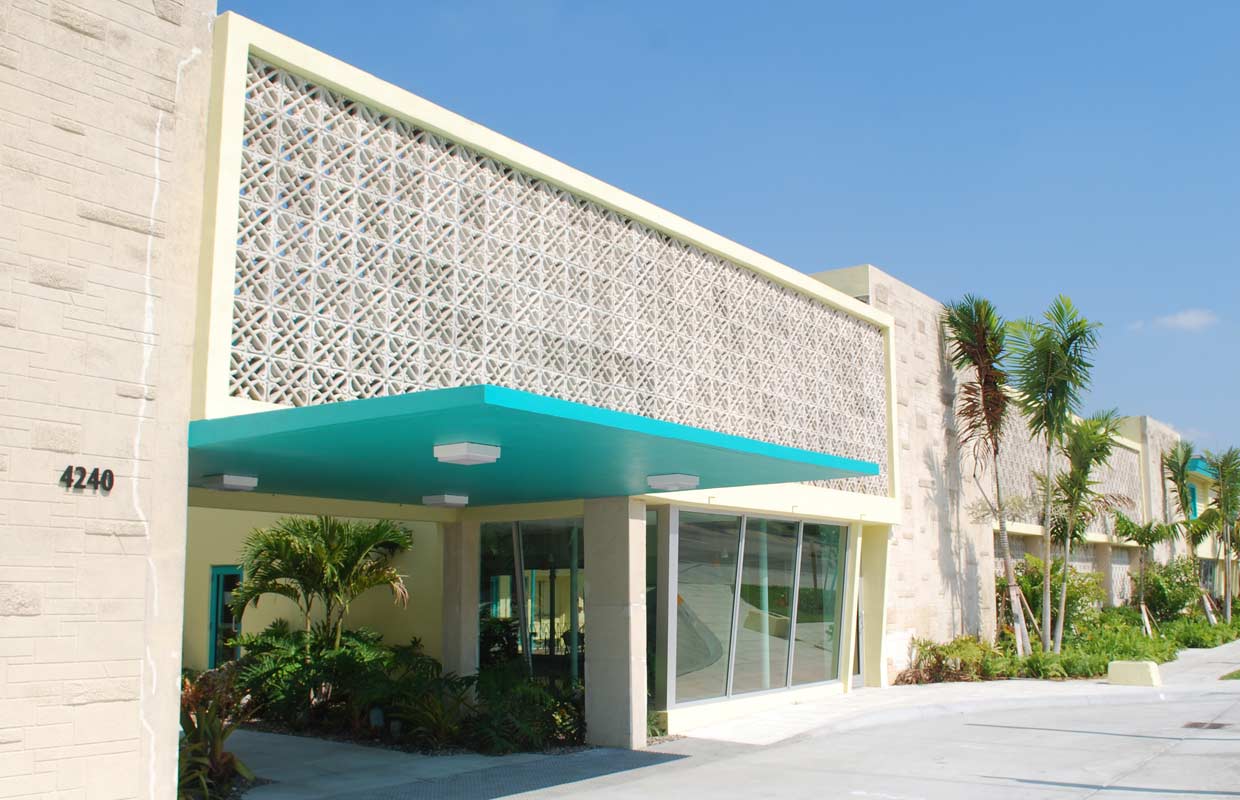 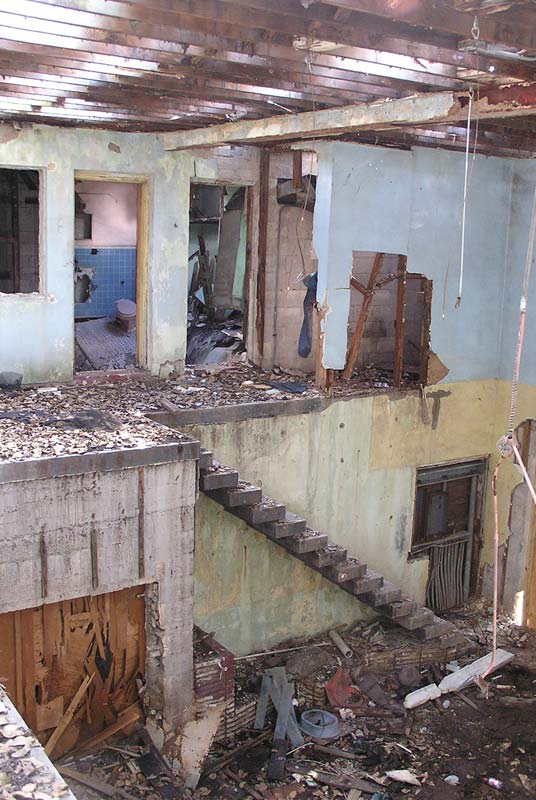 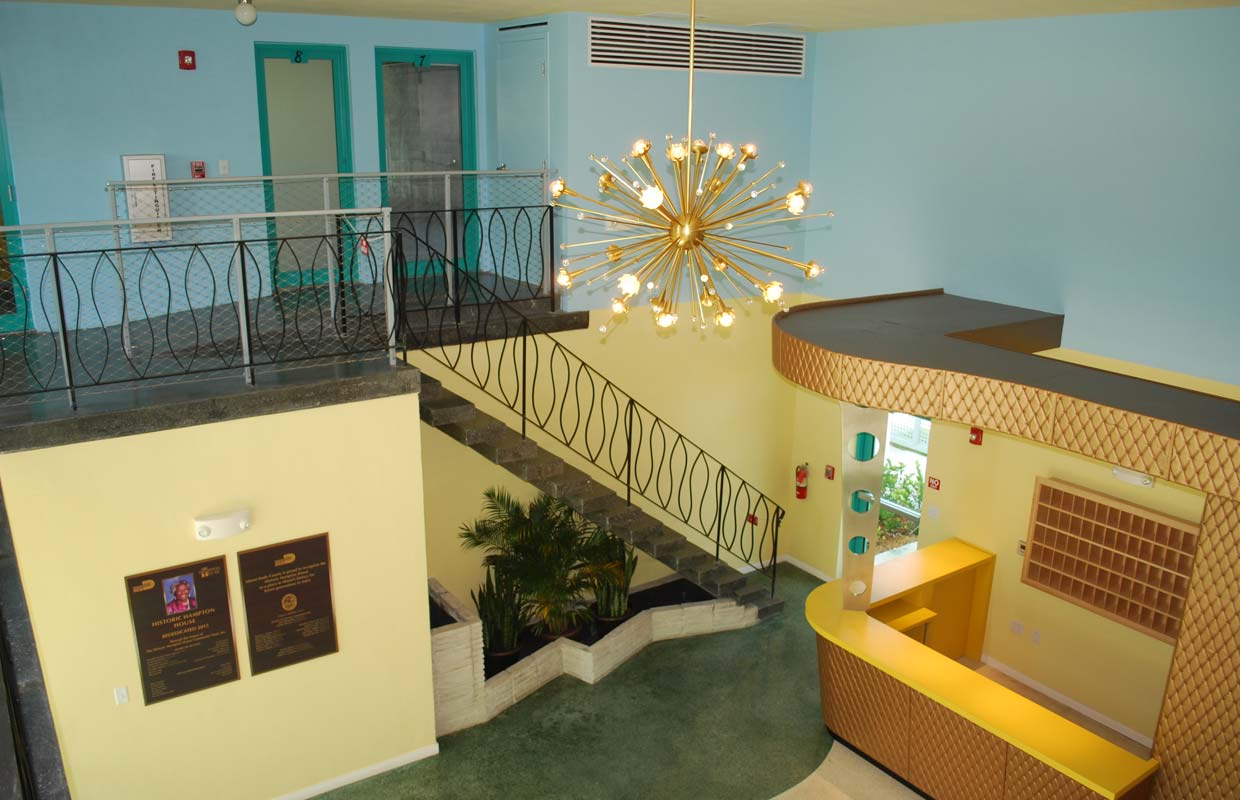 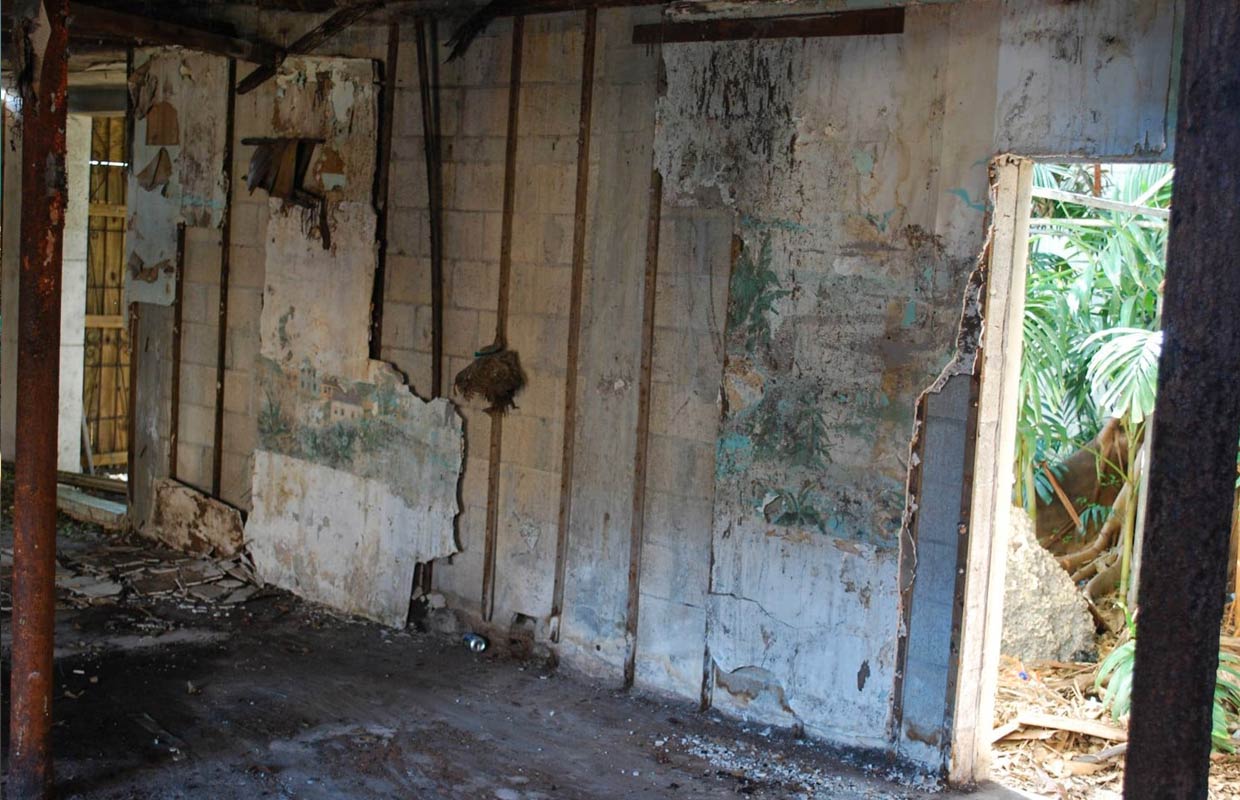 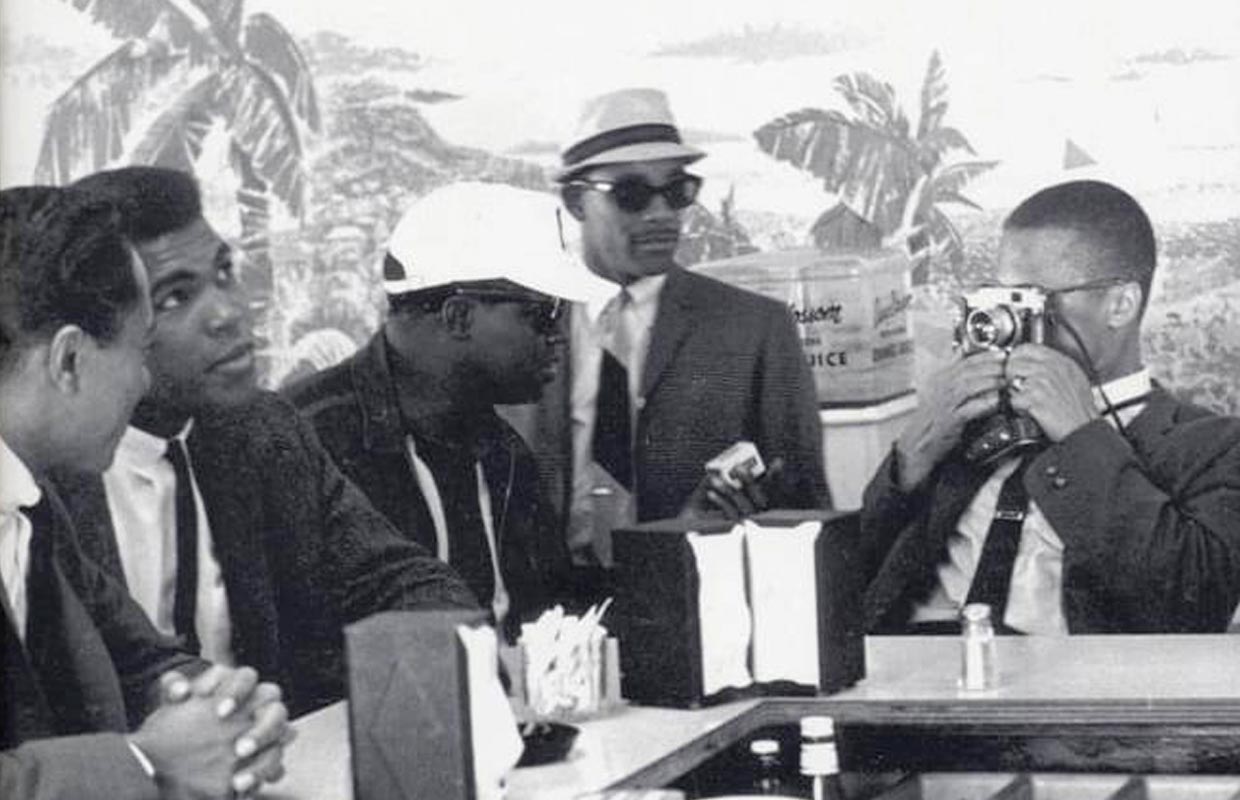 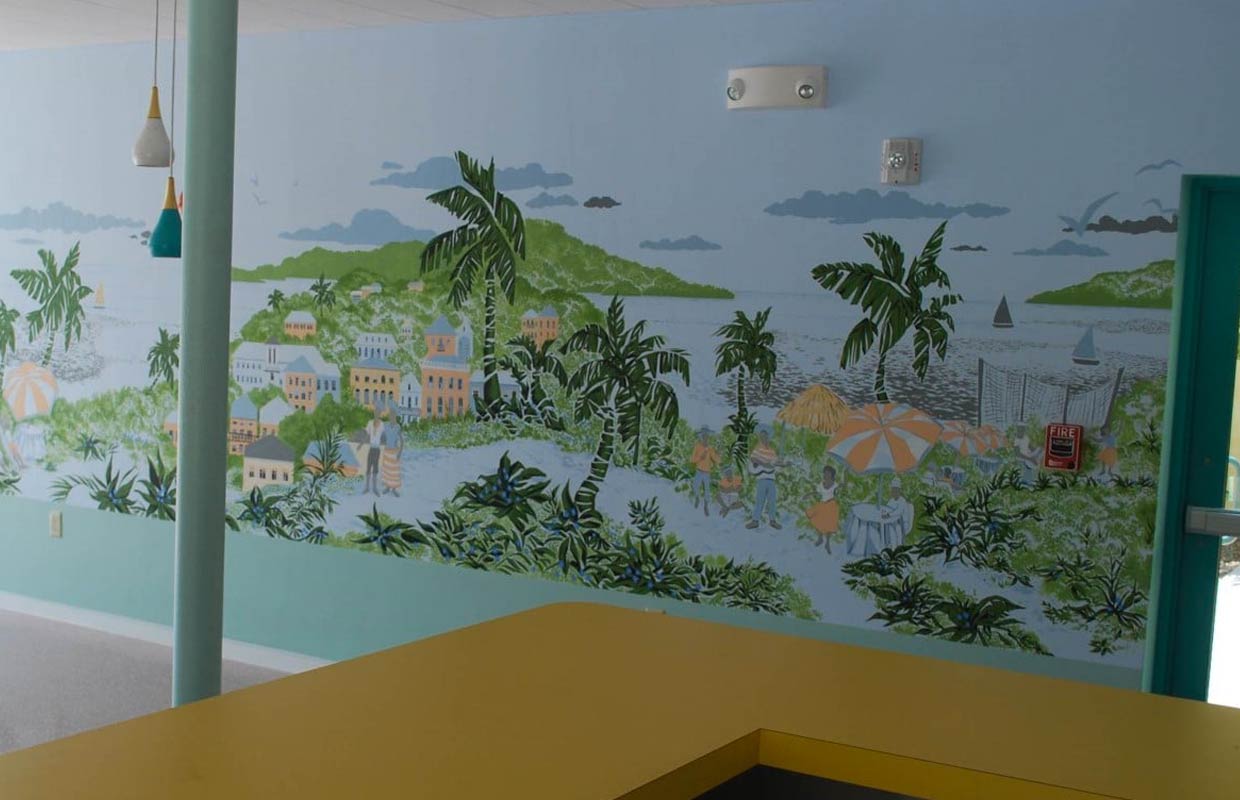 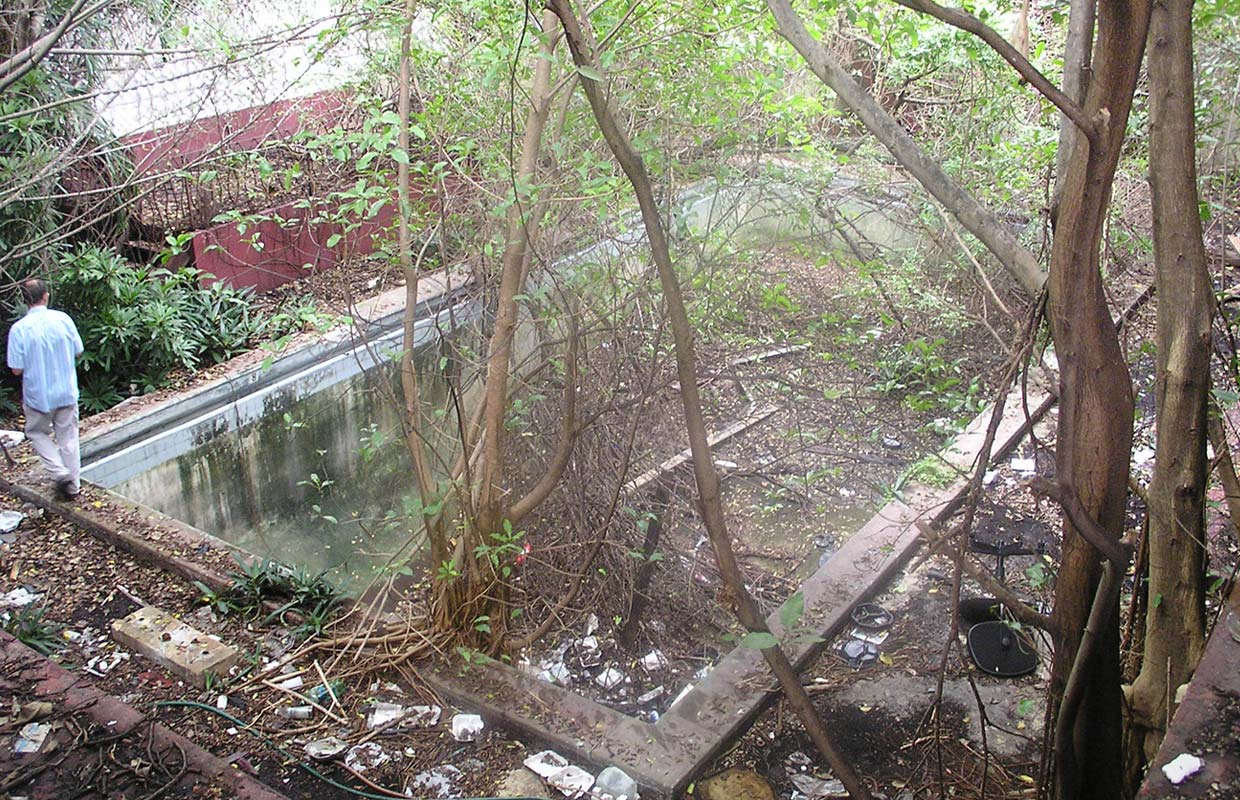 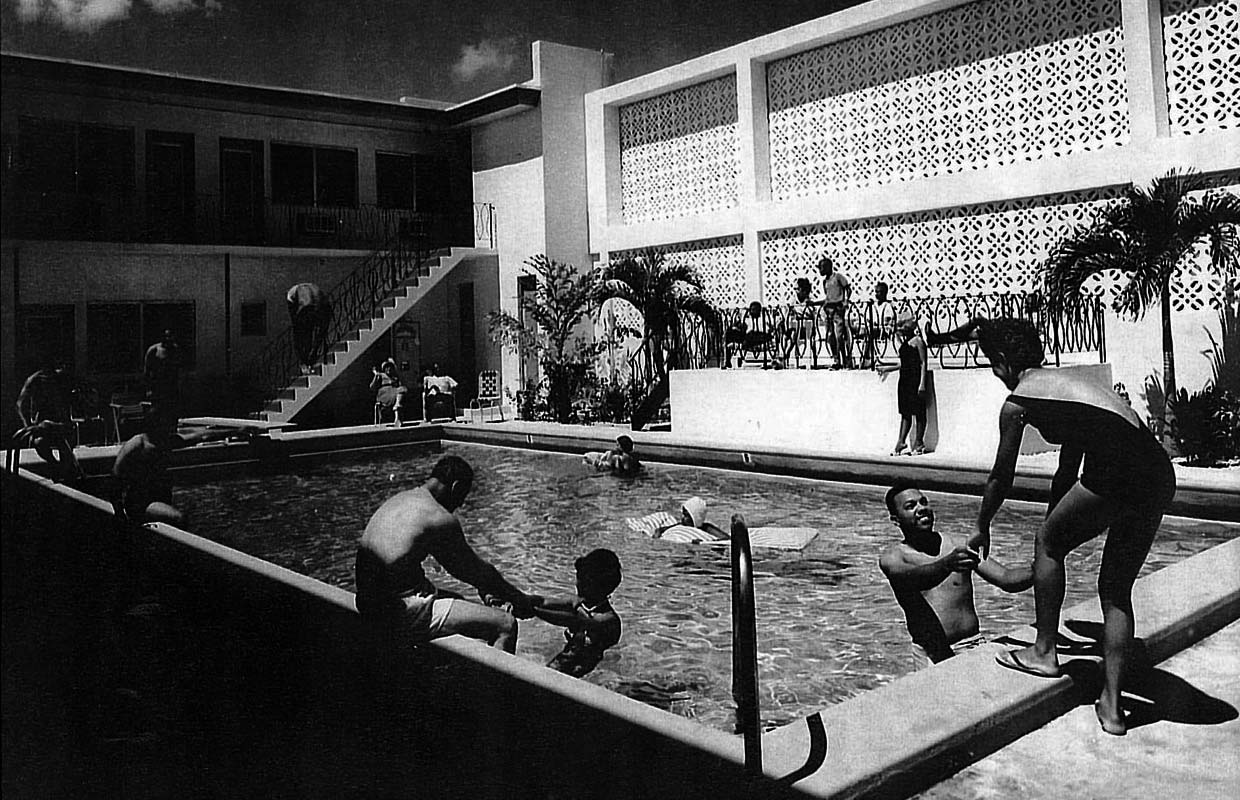 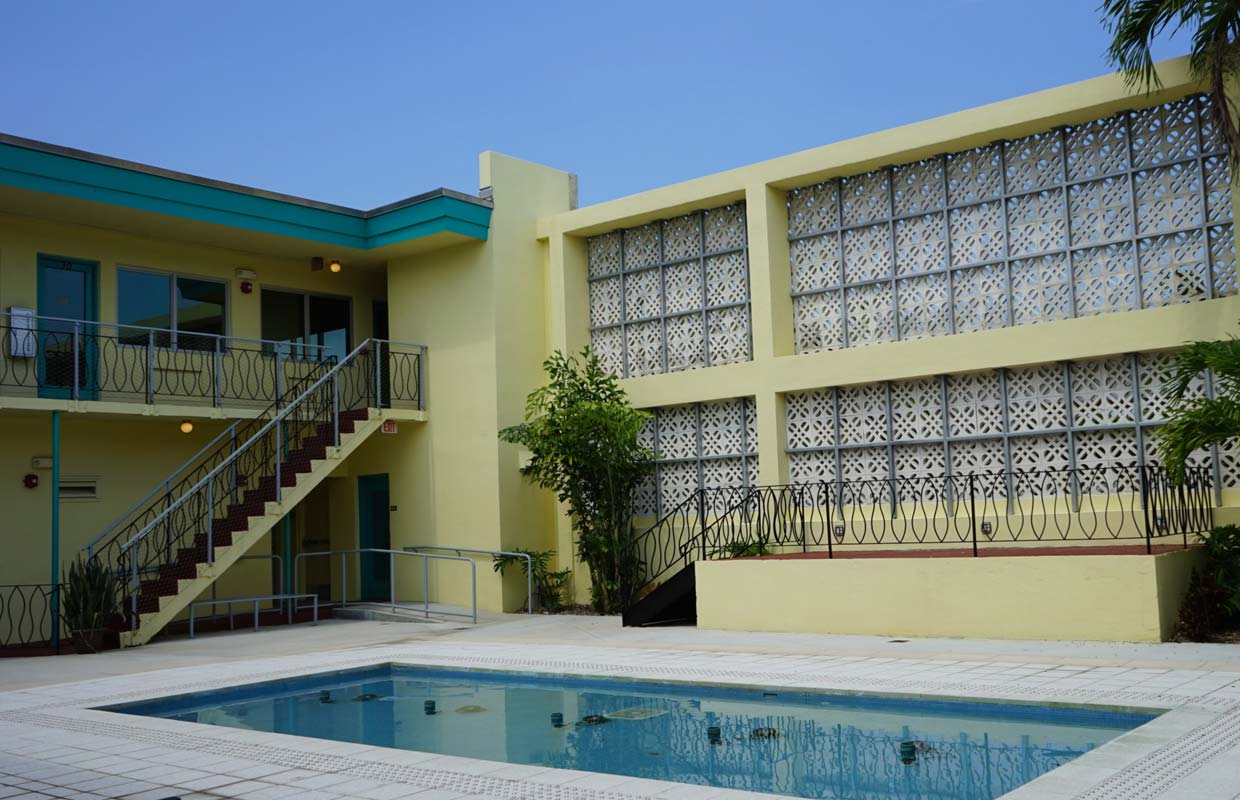 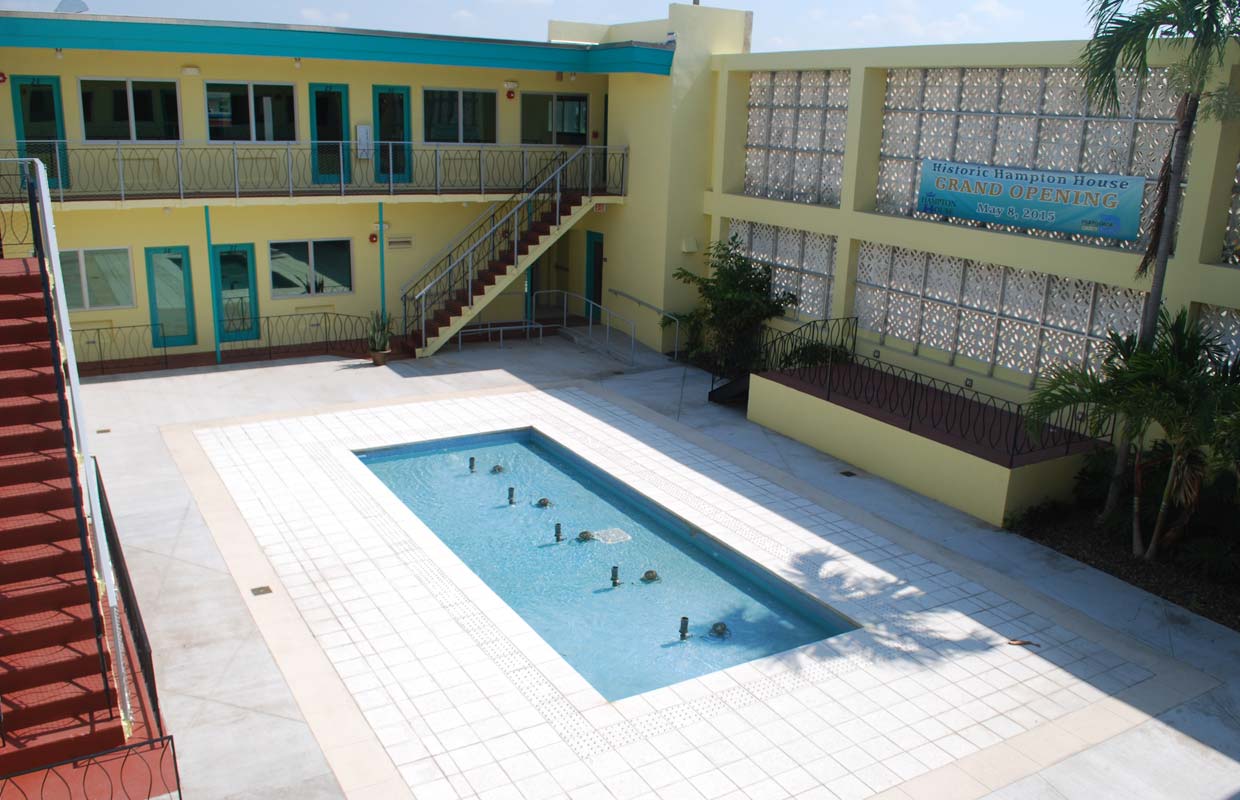 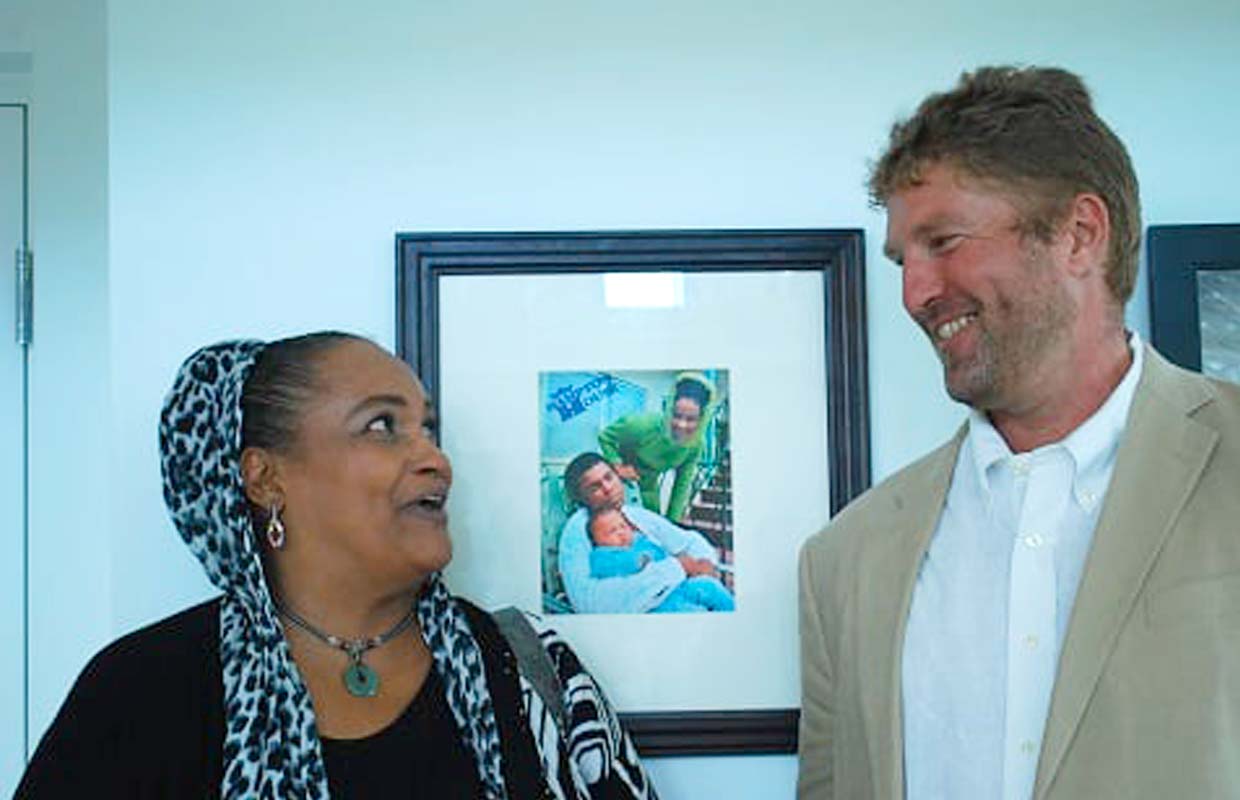 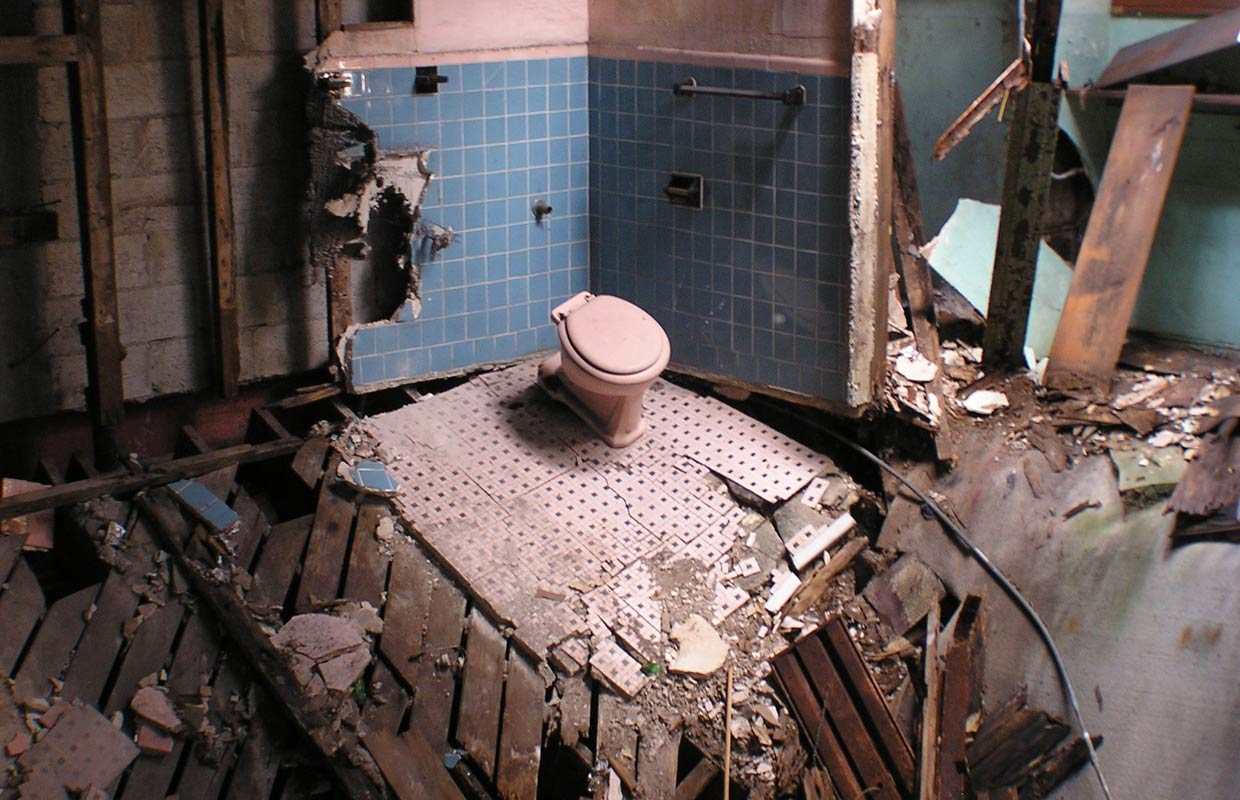 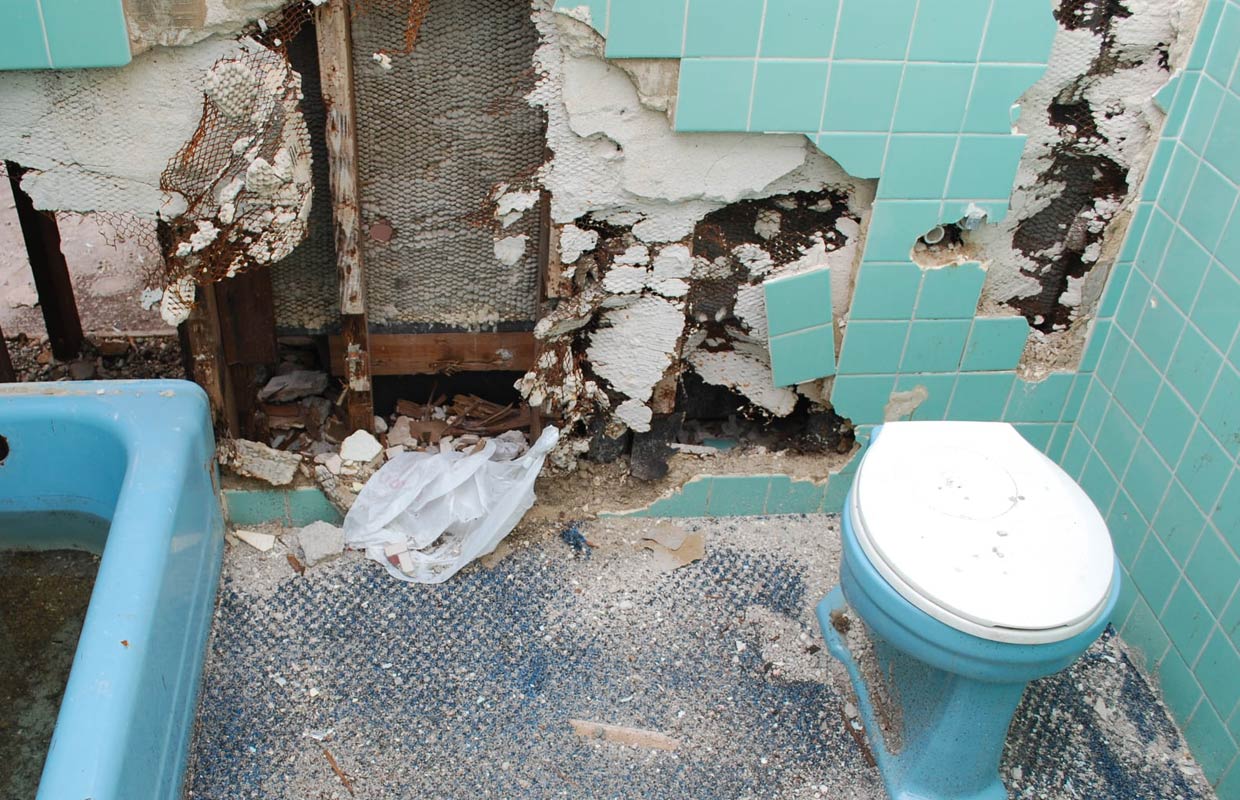 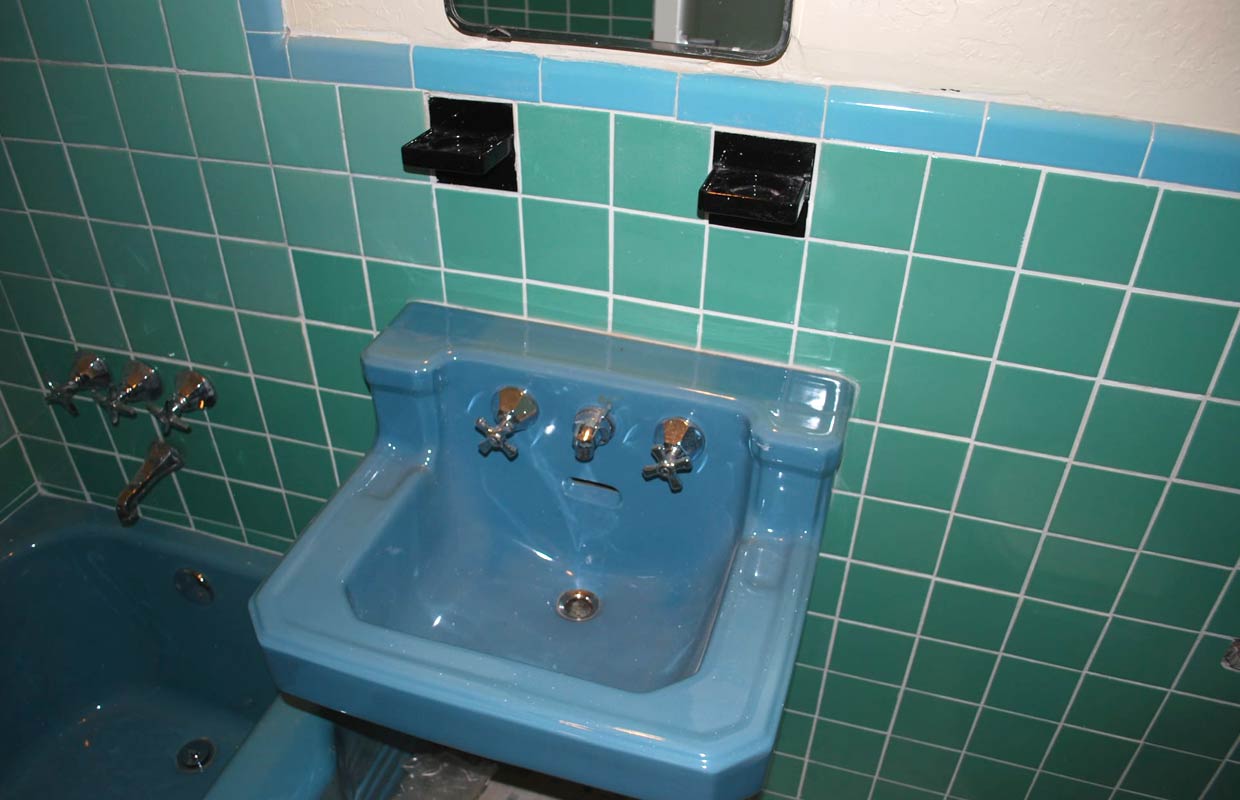 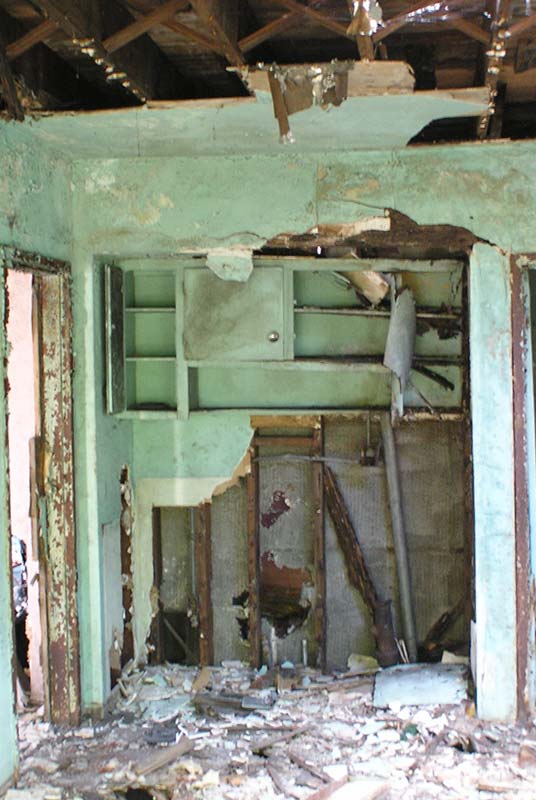 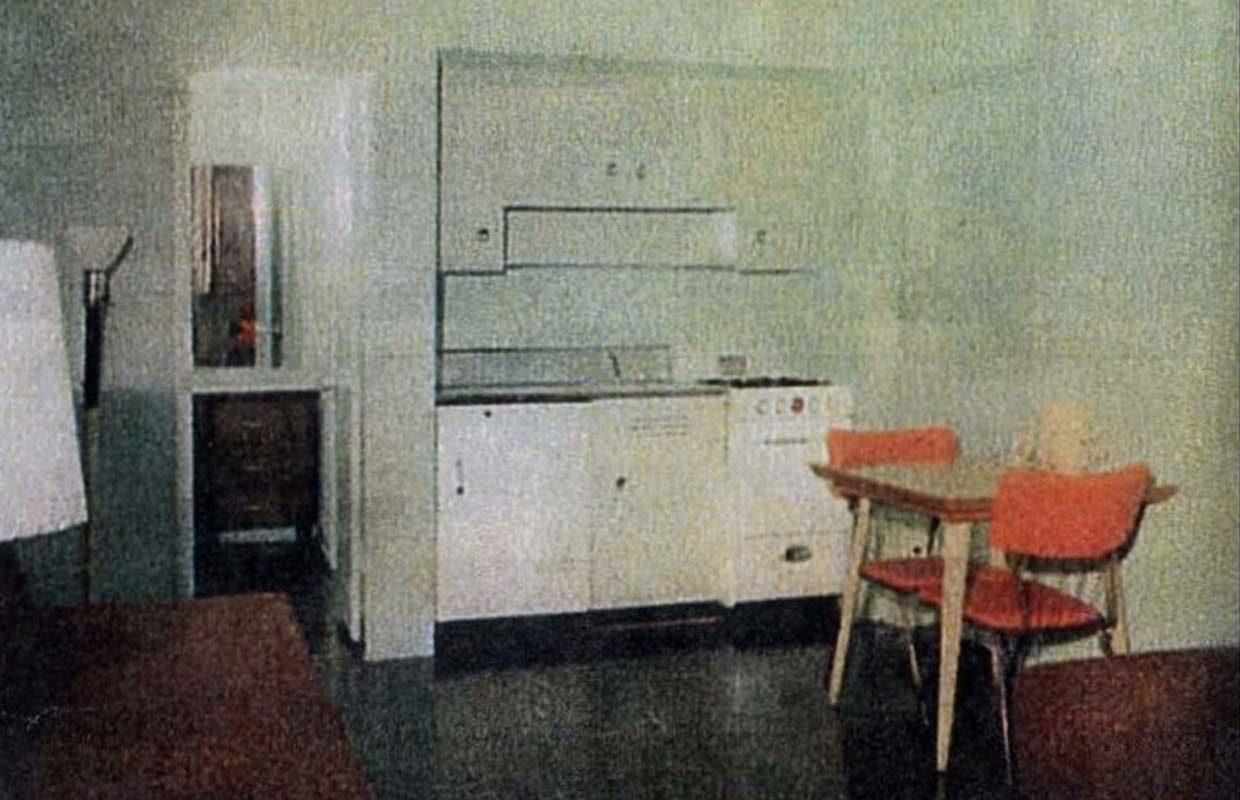 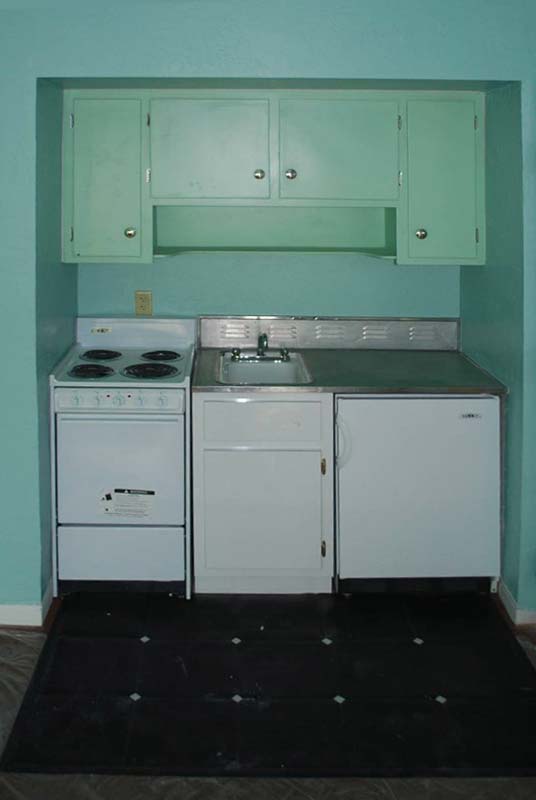 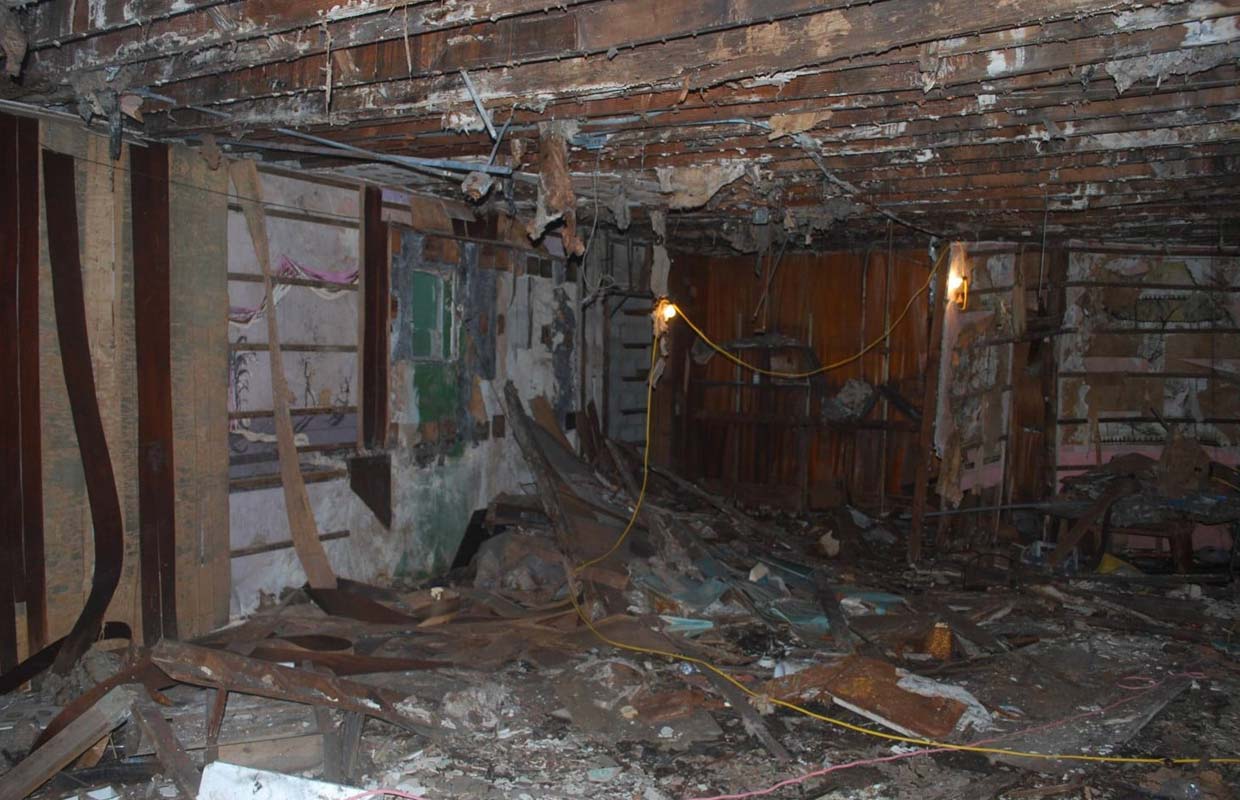 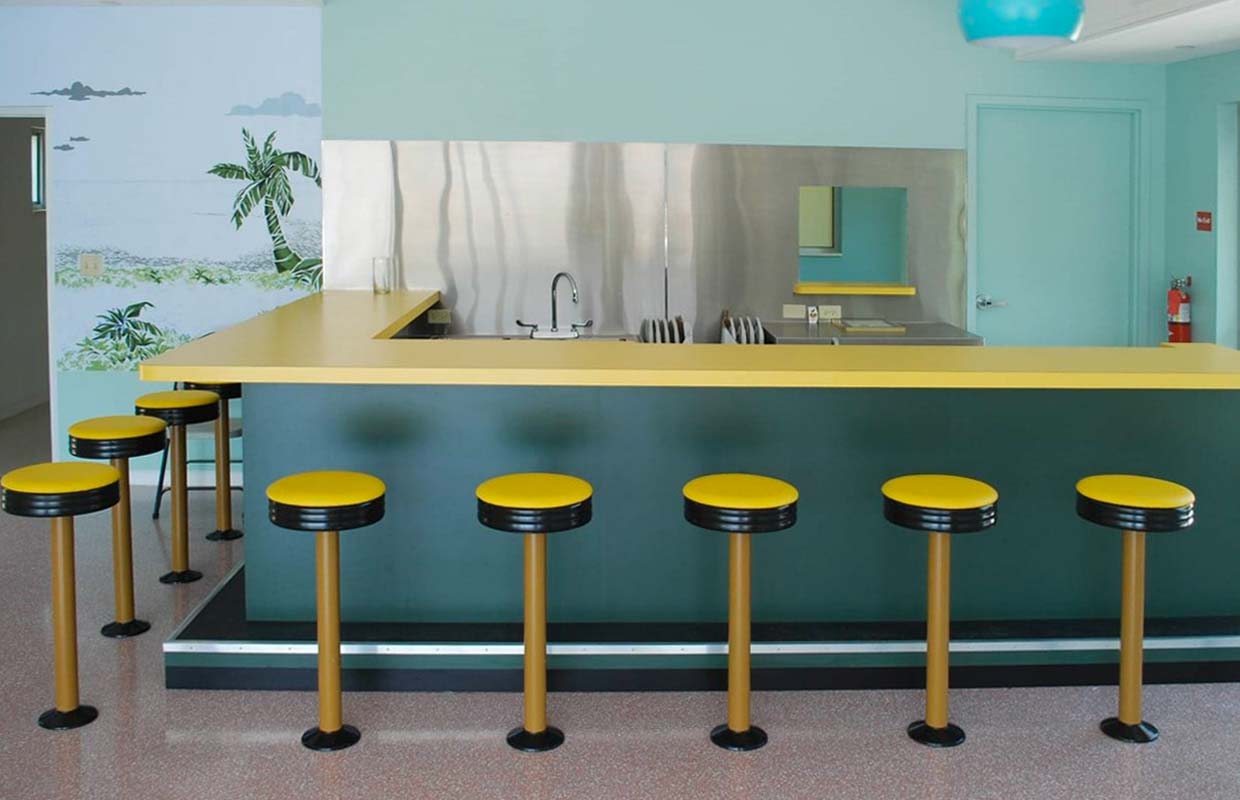 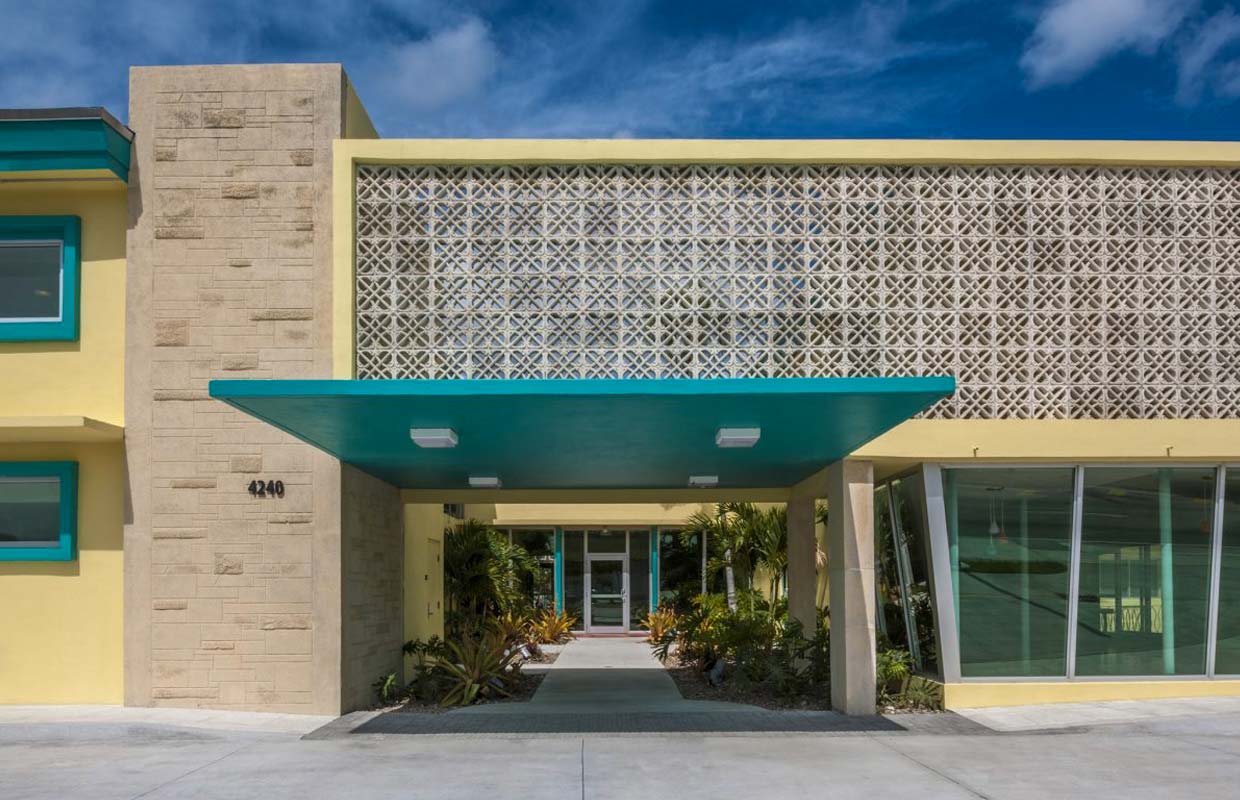 The first name we heard while learning about the history of the Hampton House Motel raised our eyebrows. Dr. Martin Luther King Jr. wrote an early draft of his “I Have a Dream” speech here?  This was clearly a property of great significance but in dire need of preservation. The Hampton House Motel (c. 1955, 1961) is located in the Brownsville community in Miami-Dade County and was a favorite gathering place for prominent African Americans in the late 1950s through the 1960s segregation and Civil Rights era. In addition to Dr. King, the Congress of Racial Equality (CORE) held meetings here. Sammy Davis Jr., Sam Cooke, Nat King Cole, among other famous entertainers, were frequent performers in the motel’s famous jazz club. Muhammed Ali, Malcolm X, Jackie Robinson, and Althea Gibson also stayed at the motel as guests. Dr. King, who stayed here so often a ground-floor room came to be known as his suite, where he wrote an early draft of his “I Have a Dream” speech.

By the time we became involved as the Historic Preservation Consultant, the property had long sat vacant, which made the work to bring it back to life extremely challenging. Some of the original features of the motel were gone or so far deteriorated that the best option was to replicate what was there using photographic documentation.

We conducted field investigations to catalog historic artifacts that remained in the building. Where we could, restoration of original materials was performed, including the ornamental metal railings. The original entrance courtyard, lobby, café, and two motel rooms were restored to their 1961 era of significance. The installation of replica items included windows, doors, fixtures, hardware, and signage.

With Gurri Matute, PA, (the Prime Architect), the firm has worked closely with the Historic Hampton House Community Trust to develop a program for the future adaptive re-use of the facility. This Civil Rights landmark is now a community cultural center that includes a multi-purpose room, space for an historic interpretive museum, offices, and space for future recording studios and classroom. As part of this effort, the firm teamed with Joe McGill from the Southern Regional Office of the National Trust for Historic Preservation to develop an interpretive prospectus for the facility.

To say that we are honored for the opportunity to have been a part of this significant project is just scratching the surface. We consider the Historic Hampton House some of the most important work we have done at Heritage Architectural Associates. 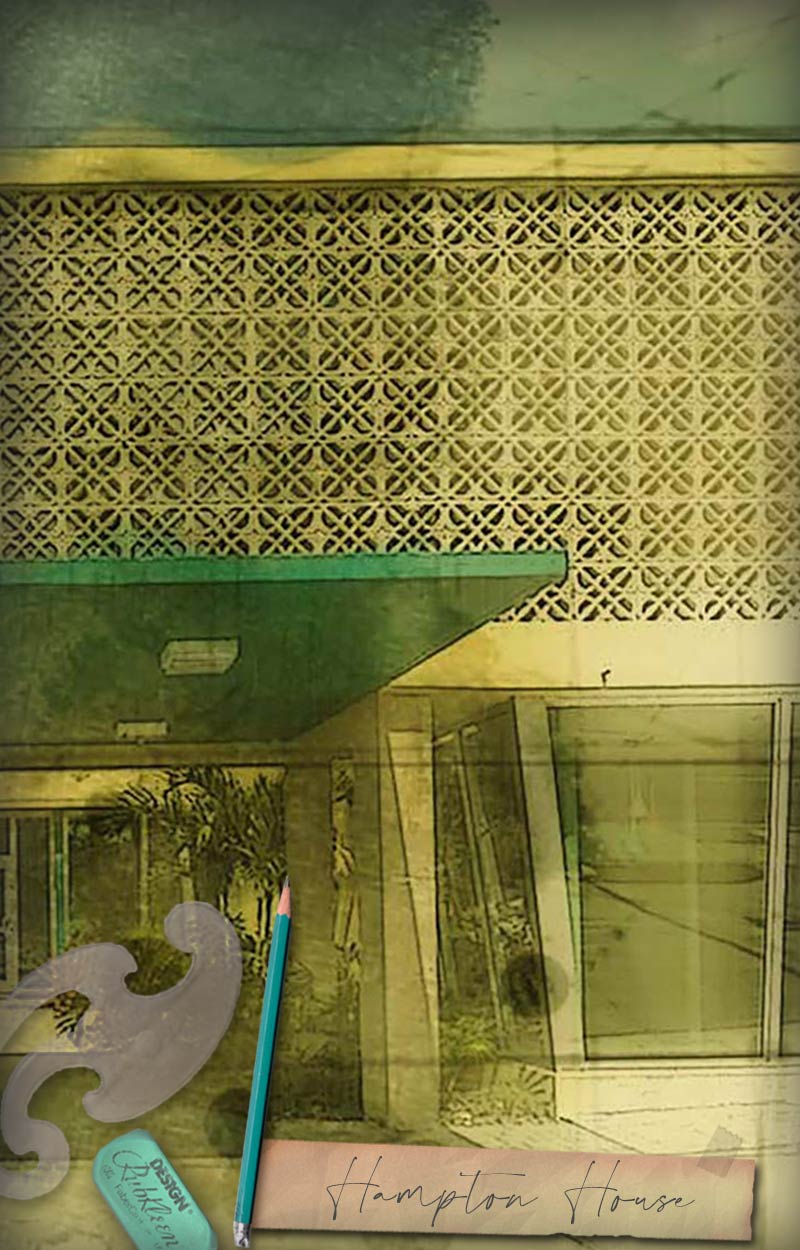 The Hampton House in Miami served as an important venue in for the struggle for African-American civil rights in the 1960s. Due to Jim Crow segregation, the motel catered to African-Americans who were not permitted to stay in many places in the city. Significantly, the Hampton House served as the meeting place for CORE – the Congress of Racial Equality and was the temporary home of Rev. Dr. Martin Luther King Jr. when he was in Miami. The site was frequented by many other African-American celebrities including a young Cassius Clay and Malcolm X. 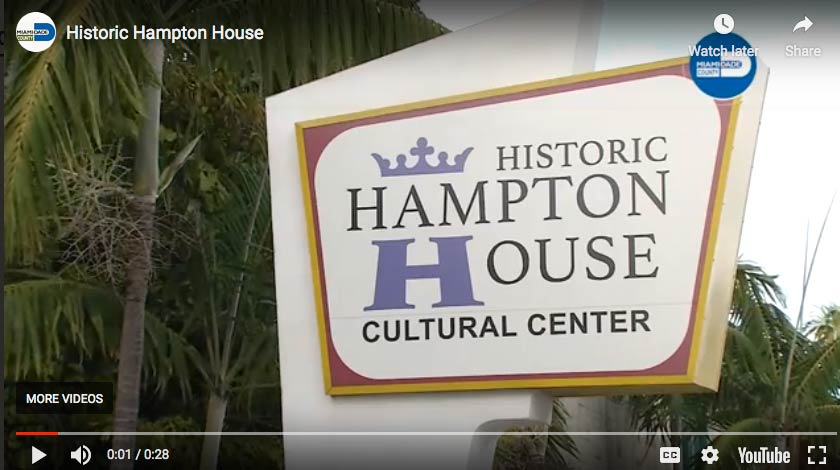 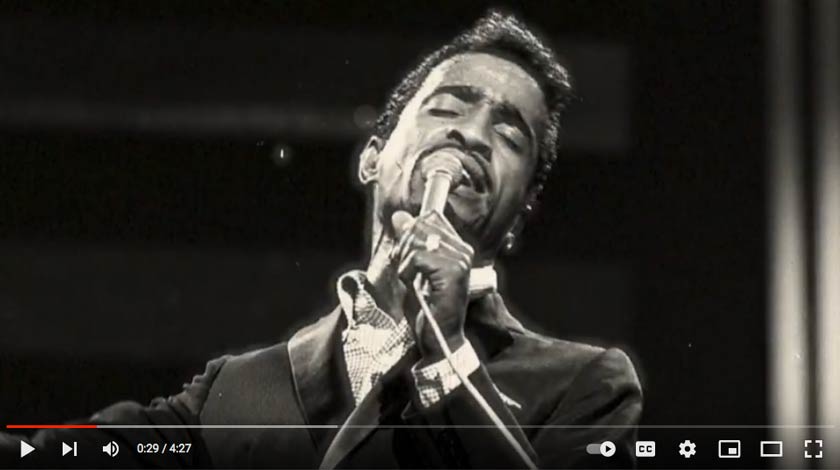 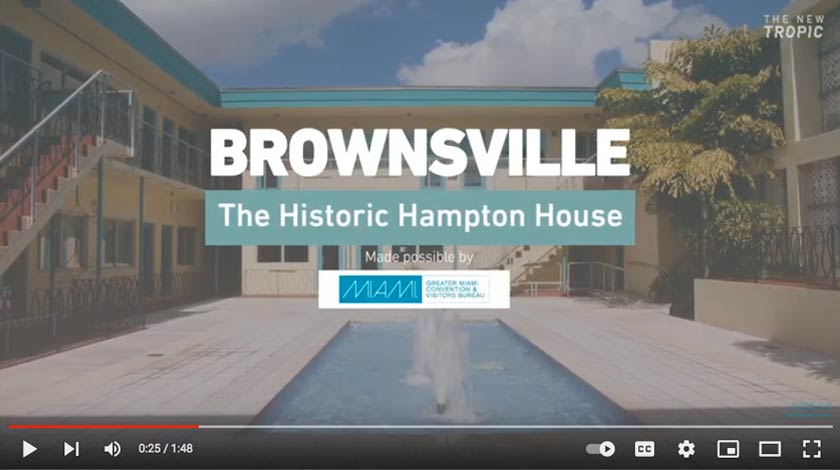